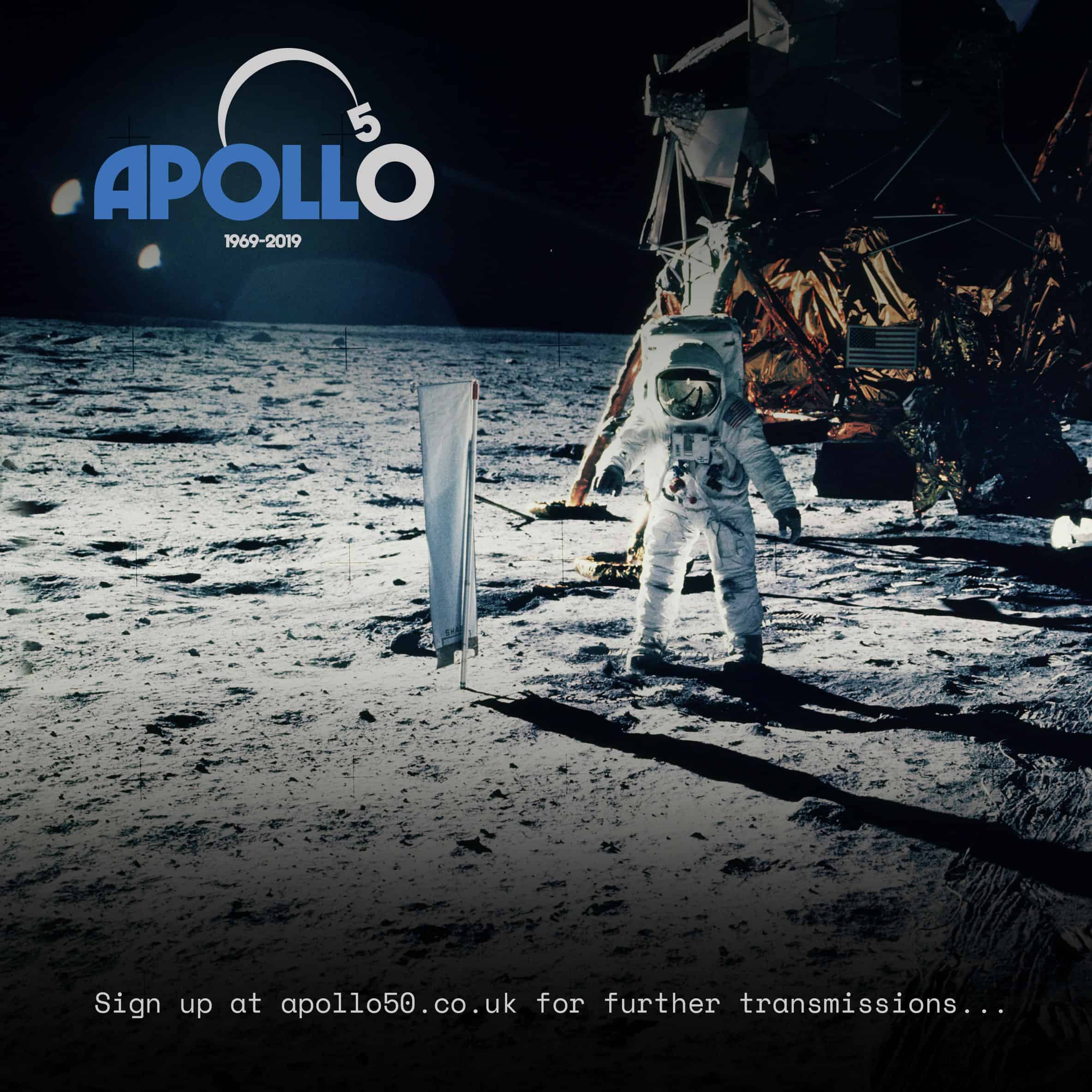 The Eagle Lander touches down on the moon.

Astronauts Neil Armstrong and Buzz Aldrin would go on to be the first men to walk on the barren surface of earth’s only satellite. A moment sensed more than understood. A moment of inspiration that brought the world together as one.

TV viewers around the world sat captivated by this triumph of technology, connected by one amazing achievement.

Most were unaware that the images they were watching were being transmitted via a giant satellite dish at Goonhilly Earth Station in Cornwall.

To celebrate the 50th anniversary of this momentous event, Apollo 50 is a family-friendly day of education, entertainment, science, technology, art and music at the iconic Goonhilly Earth Station.

Public Service Broadcasting will perform songs from their 2015 album The Race for Space, a concept album that relives the story of the American and Soviet space race.There’ll also be a DJ set by Orbital in what’s sure to be an unforgettable live music experience.