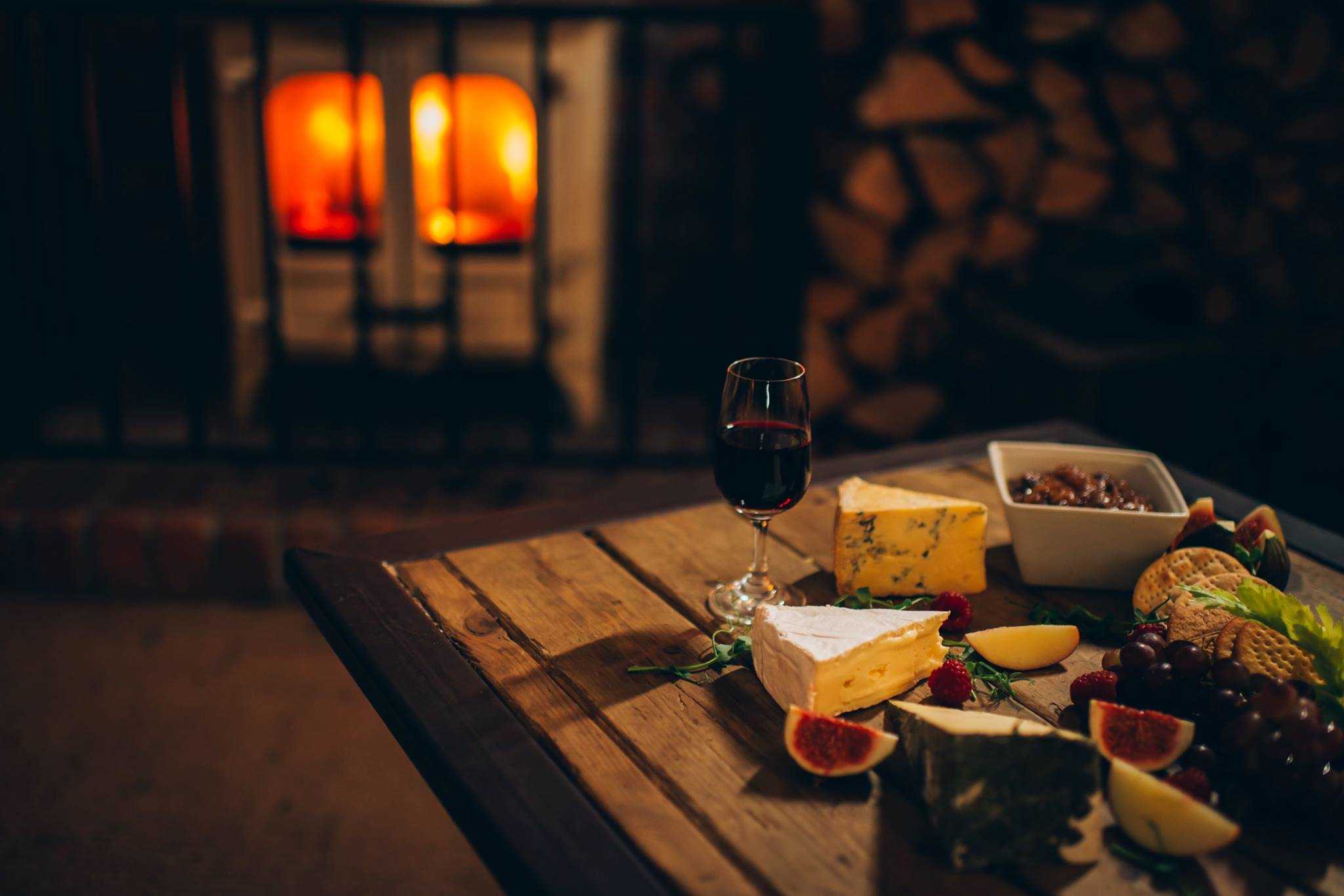 Head to Lusty Glaze Beach this January to listen to the honest and powerful acoustics of Ben Thorpe, a 23 year old singer-songwriter - influenced by Alex Turner and Julian Casablancas, Ben takes a natural place in the lineage of Jeff Buckley, Elliot Smith and Ed Sheeran.

With frequent air play on BBC Introducing and local radio, Ben is making a name for himself on the southwest scene. Ben has released a string of singles on The Animal Farm label.