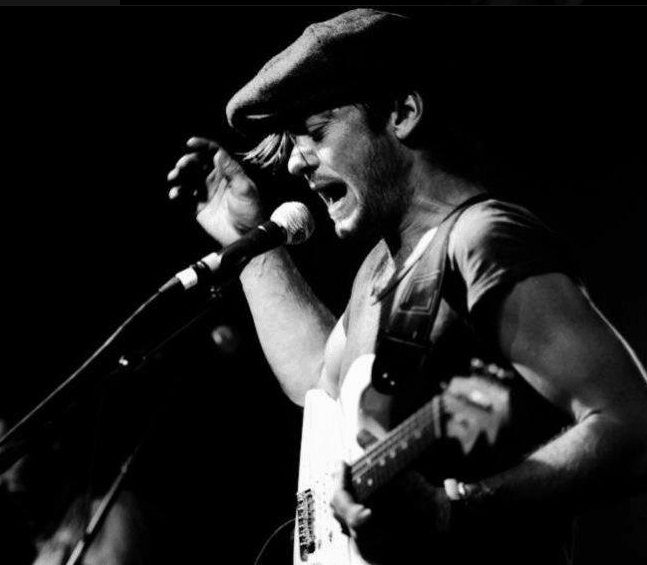 Well known for fronting the legendary Bristol band 'Yes Sir Boss', Matt Sellors has launched his solo career. His simple, raw and deeply personal sound has already struck a chord with new listeners and fans. After gigging solo throughout the UK and beyond in 2015 Matt is set to release his debut EP this year. Free entry and music from 8pm.