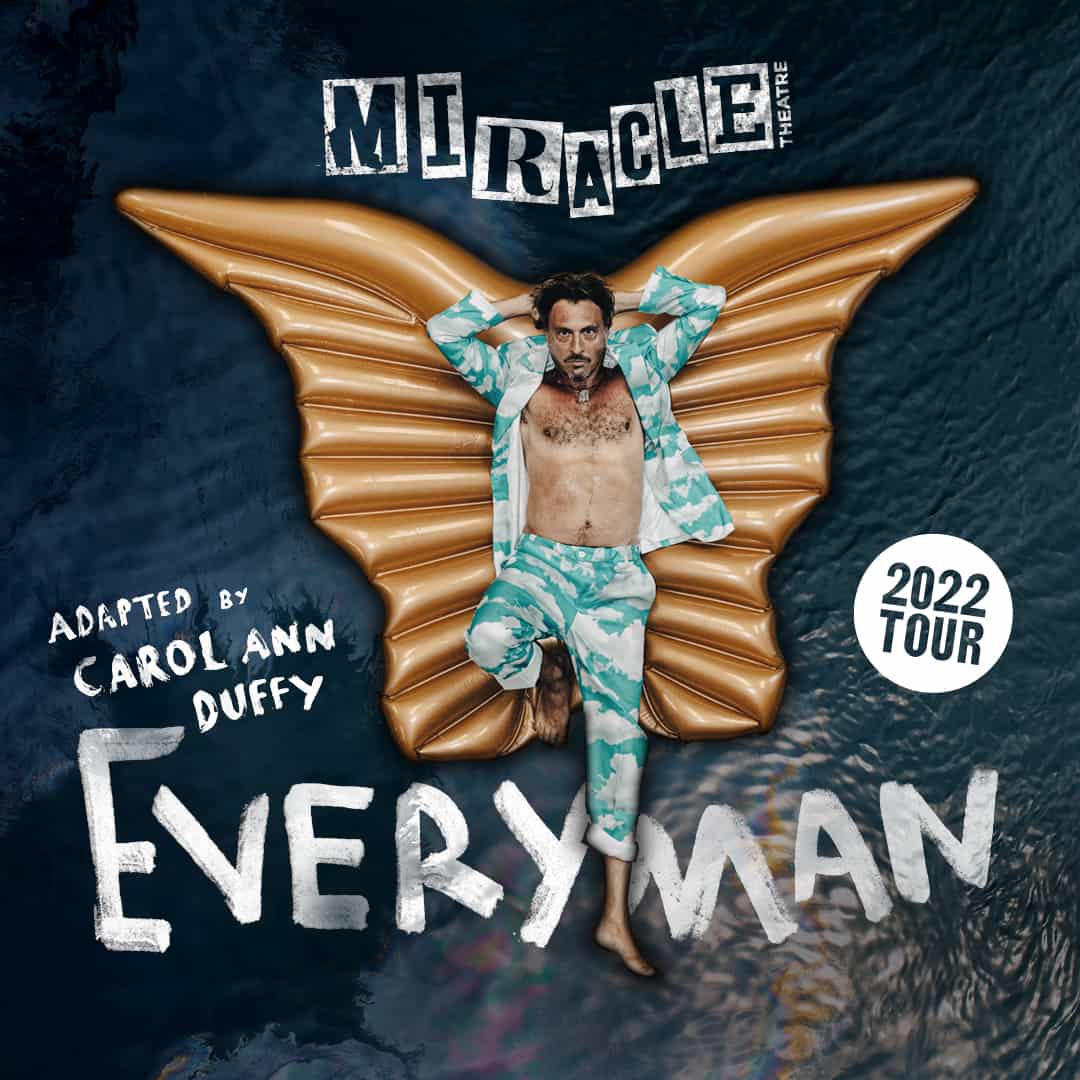 Everyman is riding high, works hard, and plays harder. He has success, good looks and is living the dream… until Death comes calling. Forced to take a chaotic pilgrimage, Everyman becomes a man on the run, frantically attempting to justify his life choices before his time runs out?

Everyman holds a probing mirror up to the crisis of humankind, is it only in death that we understand our lives…

‘I thought the Earth was mine to spend, a coin in space. I hated the News. Didn't want to hear it - floods, fires, droughts, extinctions ... too much!’