Robert J. Hunter at The Rockpool 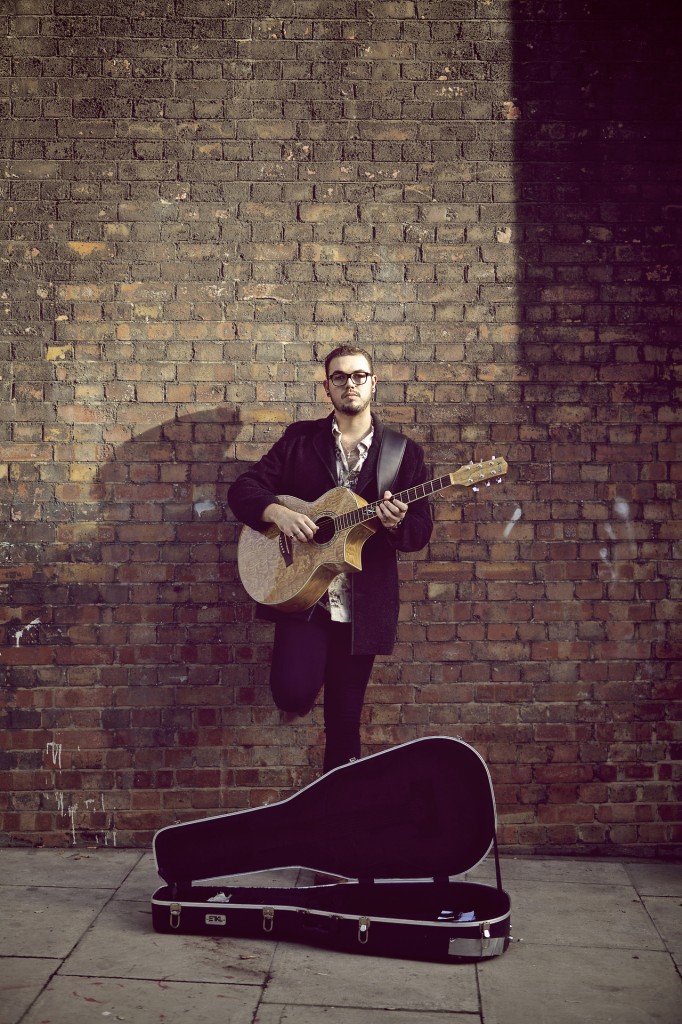 Robert J Hunter and his band are performing live at The Rockpool on the 13th May. Combining Robert's powerful voice with the wild sound of overdriven guitars, their performances are outstanding - the perfect soundtrack to an evening at the beach. Robert's debut album 'Songs for the Weary' received blues chart success and critical acclaim - he regularly performs at the London blues jams and clubs as well as in Europe and on the UK festival circuit and has supported acts including The Animals and HeyMoonShaker.