Terry Frost at Newlyn Art Gallery and The Exchange 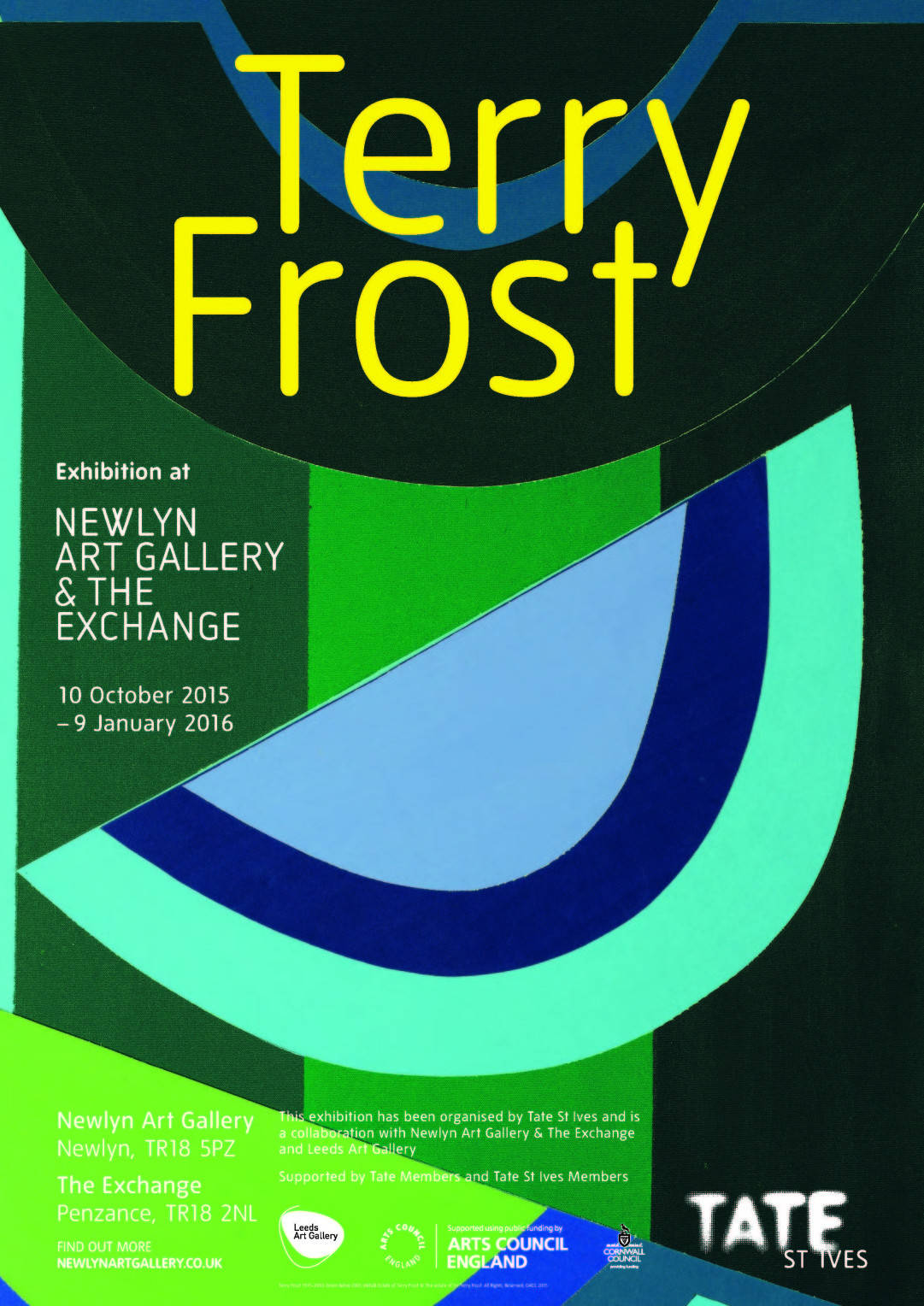 A fantastic exhibition across the Newlyn Art Gallery and The Exchange, celebrating the career of leading British painter, Sir Terry Frost (1915 -2003). Bringing together his paintings, collages and sculptural forms, from both public and private collections to be on display until 9th January 2016. Frost's work explores the ideas of performance, construction and colour - and the exhibition takes a fresh perspective on his works from the past six decades.

Living in St Ives during the 1950s, Frost was part of a close circle of emerging British modernists working with abstraction, including Roger Hilton, Patrick Heron, Peter Lanyon and Bryan Wynter. The exhibition will highlight key paintings and collages from Terry Frost’s formative periods working in Cornwall and Yorkshire, including paintings from his breakthrough Walk Along the Quay series, begun in 1950.