The Big Sets at Bodmin Jail 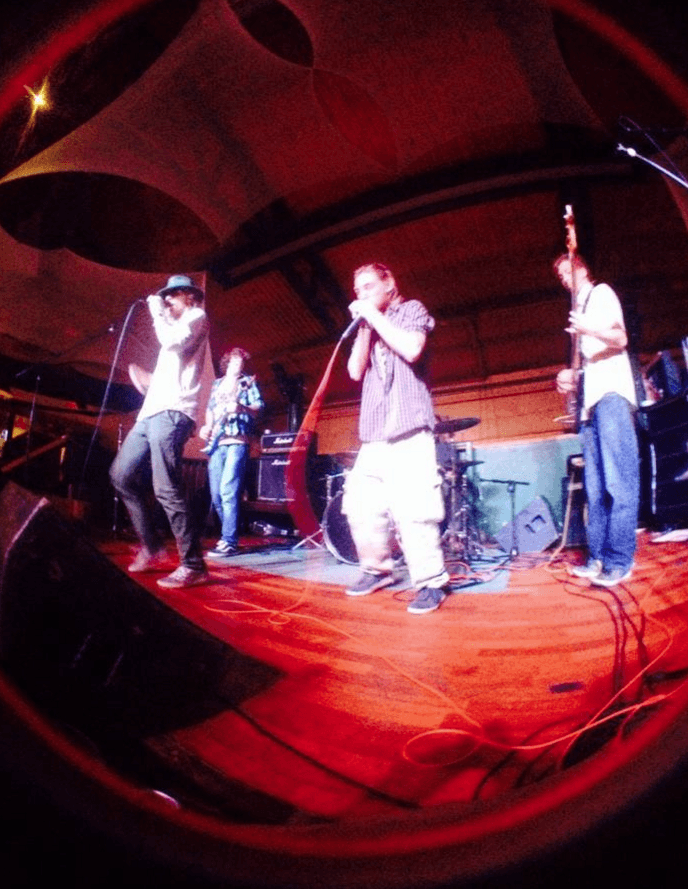 Influenced by BB King, Jimi Hendrix and Sean Costello, The Big Sets are a blues/funk band, who will be raising the roof at Bodmin Jail on the 1st April 2016. The lads from Sunderland who are now based in Newquay have bee playing music together since they were thirteen. Free entry and music from 8pm.