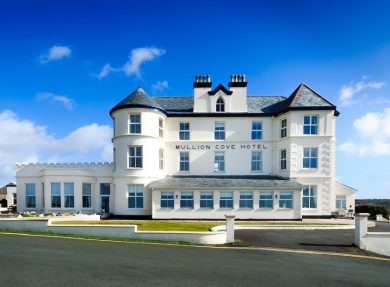 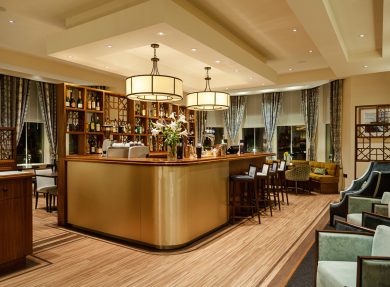 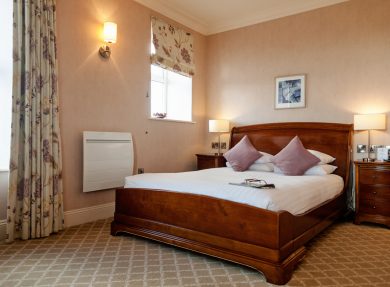 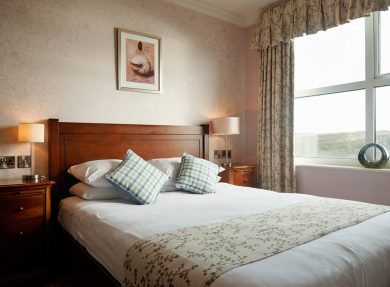 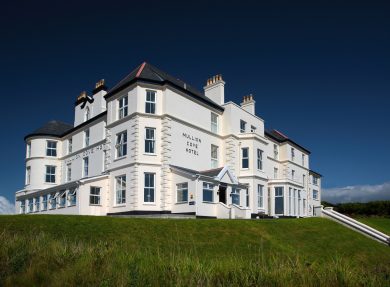 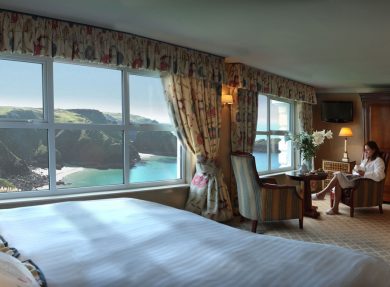 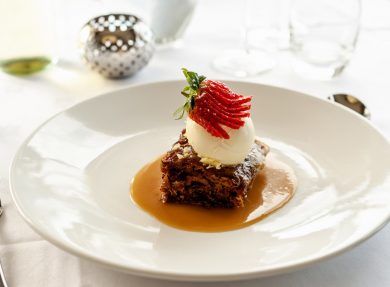 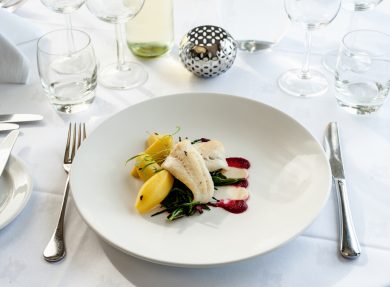 Built in the 1900’s by the Great Western Railway, the Mullion Cove Hotel stands in glorious isolation overlooking a picturesque fishing harbour with far-reaching views of the Lizard Peninsula and Land’s End.

Here you’ll find exuberant Edwardian décor and warmth that only comes with a family run hotel - where nothing is too much trouble. Choose to stay in one of the opulent Cove View Suites, which feature a lounge and two double Vispring beds - plus complimentary fluffy robes and homemade cookies. The Premier and Sea View rooms provide awe-inspiring vistas, whilst the Partial Sea View and Standard rooms are equally as impressive. Equipped with televisions, hairdryers and tea and coffee making facilities, you’ll find everything you need for a luxury holiday in Cornwall.

The Lizard Peninsula is home to rare geology, secret coves and quintessential fishing villages - many of which have recently starred on our screens in the BBC’s ‘And Then There Were None’ as well as the popular Poldark series. Wander along the southwest coastal path to Gunwalloe Cove, where the torch-lit shipwreck scenes in Poldark were filmed – or, stay closer to home and explore Mullion’s beautiful harbour - which starred in the adaptation of Agatha Christies’ famous thriller.

After all that exploring a well-deserved treat is in order. Choose to eat in either the Atlantic View Restaurant where fresh fish and seafood always feature on the menu alongside a selection of dishes handcrafted from local produce. Or opt for a more casual affair in the magnificent Art Deco inspired Glenbervie Bar and Bistro - named after a famous shipwreck of the early 20th century, which ran aground carrying 600 barrels of whiskey! Finish the evening sitting back and watching the sunset whilst enjoying the delights of a Forbidden Apple (Grand Marnier and Calvados mixed with Angostura and topped with Prosecco) - pure bliss.

The views. Whether you’re in one of the hotel’s lounges, restaurant, garden, or even the solar powered pool – you can enjoy uninterrupted sea views and spectacular sunsets.

Your dog. The hotel has many dog friendly rooms and a sea-facing lounge – perfect for relaxing after a day out exploring the southwest coast path.