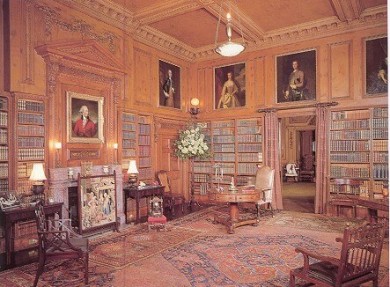 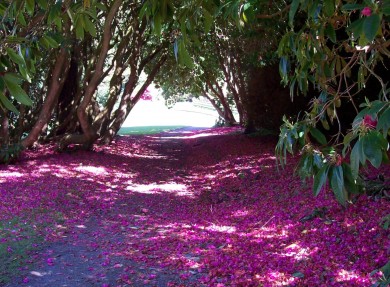 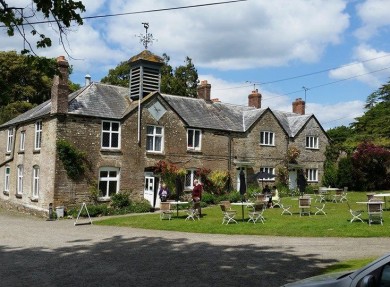 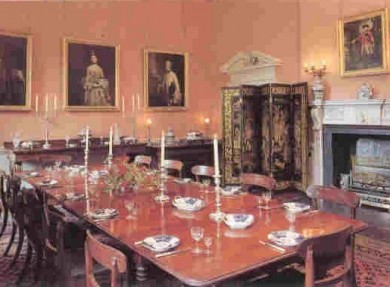 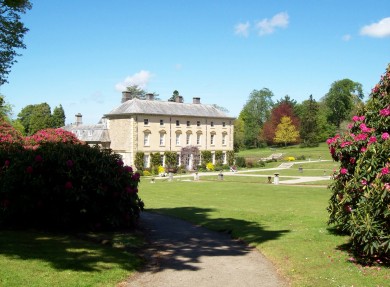 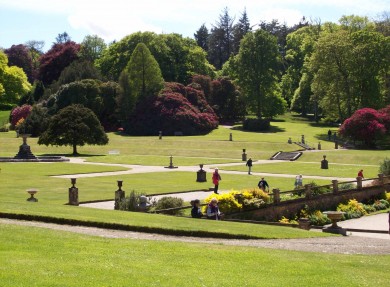 Situated on the north Cornish coast between Wadebridge and Bodmin, Pencarrow House is one of the finest stately homes in Cornwall. Privately owned and lived in by the Molesworth-St Aubyn family, whose ancestor John Molesworth purchased the estate during the reign of Elizabeth I – it’s a fascinating place to visit in Cornwall.

The impressive Palladian style manor house, designed and built in 1771 by architect Robert Allanson, is approached by an impressive mile long driveway - flanked by stunning conifers from around the world including rhododendrons, azaleas, camellias and hydrangeas.

Inside, the house boasts many fine features including ornate wood panelling, a rococo ceiling and a stunning cantilever stone staircase. Pencarrow is also home to an unrivalled collection of artefacts including paintings by noted artist Samuel Scott that are set amongst outstanding examples of period furniture and porcelain.

The gardens found here are a sight to behold. Grade II listed in their own right, they cover almost 50 acres in total, with points of interest including a sunken Italian garden with a quatrefoil fountain, icehouse, an ancient Cornish cross and a grotto - which is believed to have been a secret meeting place.

The house and gardens have a special relationship with the towering Araucaria araucana, or more commonly known as a monkey puzzle tree. A term that was coined at Pencarrow, when visiting friend Charles Austin declared that that tree’s unusual branch formations would ‘puzzle a monkey’.

That Pencarrow’s gardens are dog friendly!

Enjoying a cream tea at the Peacock Café, whilst the kids enjoy playing in the Cornish slate Wendy house with gingerbread roof…