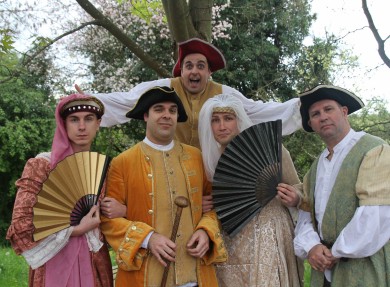 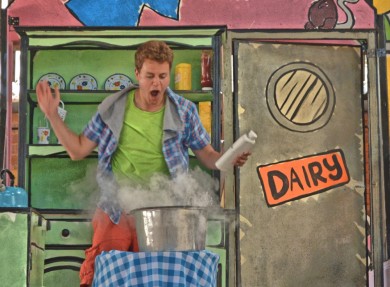 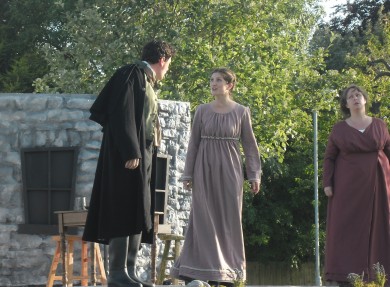 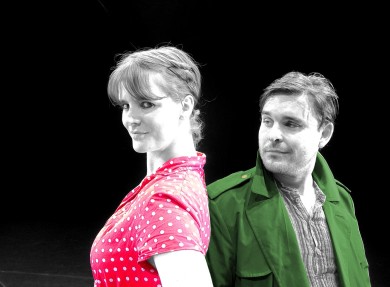 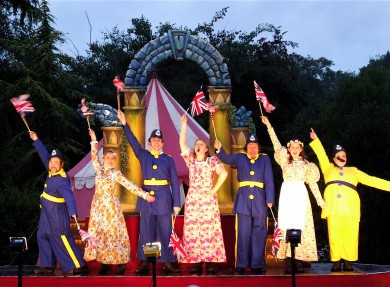 In the true traditions of theatre, a group of enthusiastic volunteers staged an open-air Shakespeare festival in the grounds of beautiful Penlee Park in Penzance in the summer of 1948 with a stage improvised from wooden beer crates. The event was a success, and the following year a permanent stage was built using granite.

Use of this open-air theatre faded after the 1950s, until a revival in the 1980s when several of the county’s burgeoning theatre companies staged productions in the park. Since then audiences have been delighted by the home-grown talents of Footsbarn, Kneehigh, Miracle, Bash Street and Theatre Rotto as well as visiting companies and performers.

The season at Penlee Park Open Air Theatre runs from June until September and the show goes on whatever the weather, so come prepared. There are around 300 seats for each show – no need to bring your own chair – but you might want to wrap up warm. There are lots of children’s shows during the season and the theatre is the recipient of a Family Arts Standards marque. If you're looking for things to do in Cornwall, this is definitely an experience to consider!

With outdoor theatre, there’s nothing quite like outdoor food. Here you’ll find delicious pasties from Lavender’s and ice cream from Roskilly’s. There’s a licensed bar at some shows.

Penlee Park is beautiful – sub-tropical plants thrive in the mild climate and there are lots of mature trees.