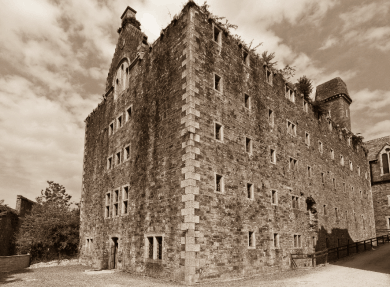 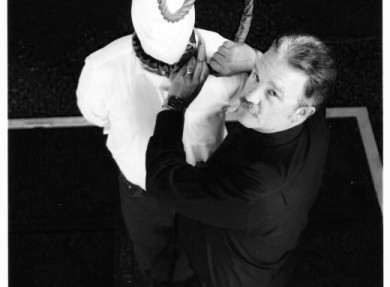 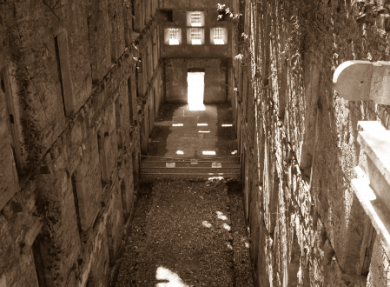 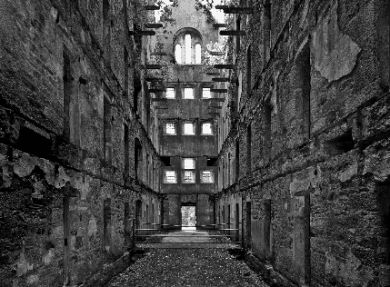 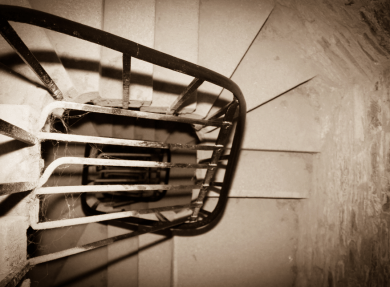 Built in 1779 for King George III, the construction of the jail required around 20,000 tons of granite, which was transported from the ‘Cuckoo Quarry’ in Bodmin by the prisoners themselves.

Since that time it has played many important parts in history, including the safe holding of state papers and the Domesday Book during the First World War and protecting the Crown Jewels.

Bodmin Jail is a unique piece of history. As a visitor you can explore the cold, dark cells that were once home to its prisoners and imagine the lonely and uncomfortable lives they experienced as hunger, cold and hard labour awaited them each day.

You can also visit the only working execution pit in the country, which was discovered during renovations in 2005. Learn how many of those condemned to execution were submitted to the ‘long drop’ as well as discovering some of the stories behind those whose lives were ended here - including that of Selina Wadge, one of the few women executed at the jail, whose crime had been the murder of one of her own children.

The tour around the jail will allow you to truly experience the sights, smells and feeling of history in this eerie building.

Ready to face your fears? Why not book a place on an ‘After Dark’ experience and explore the jail - which is said to be the most haunted venue in the UK – during the night hours. The resident Medium will teach you the basics of Reiki and energy management before you get to work for the night. Beginning at 8.45pm, participants can enjoy a 3-course meal before the excitement begins. The night finishes at 5am.

The extensive plans that are in place to breathe new life into this historic building including replacing roofs, internal structures and working on the cells in order to show them as they once were.

A meal in the restaurant – located in the Governor’s Hall, you can enjoy a wide variety of home cooked meals that have been freshly prepared using locally sourced ingredients.