We Are Cornwall > Towns > Bodmin 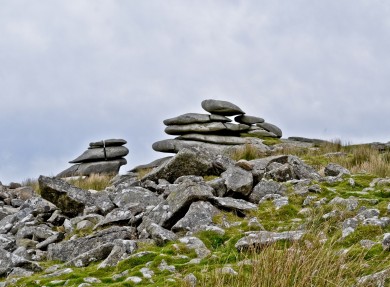 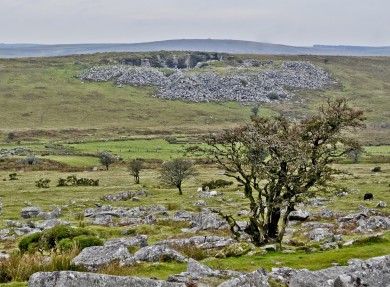 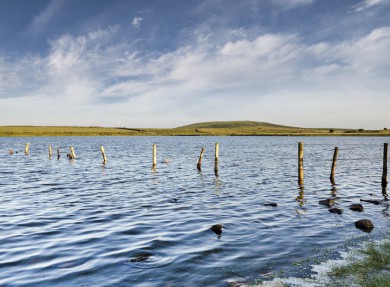 History and mystery await in Bodmin

A historical place to visit in Cornwall.

Take a nostalgic journey through the countryside on Cornwall’s only full size working steam railway. Enjoy family-friendly walks around Cardinham Woods. Stop for a cup of tea in one of the many pretty villages on the Moor.

One of Cornwall’s oldest towns, Bodmin was once a place of revolution and unrest. The Cornish Rebellion began here in 1497 when 15,000 Cornishmen marched on London and Perkin Warbeck was proclaimed King Richard IV.

Today you’ll find plenty of evidence of the town’s important past as the former administrative centre of Cornwall. Visit the county courtroom and decide if a man is guilty — and don’t miss spooky Bodmin Jail, renowned as a place of ghosts and lost souls.

You’ll discover myth, legend and spirituality here too — from tales of beasts to the seven holy wells dotted around the town. Local legend tells that Dozmary Pool is the last resting place of King Arthur’s sword Excalibur and that giants built the amazing Cheesewring landmark.

A walk on evocative Bodmin Moor, exploring the rocky granite crags and mining engines around the village of Minions, or enjoying panoramic views from Bodmin Beacon.

A stop off at the legendary Jamaica Inn and its smuggler’s museum. It’s said Daphne Du Maurier’s novel was penned in this very building.