We Are Cornwall > Towns > Isles of Scilly > Bryher 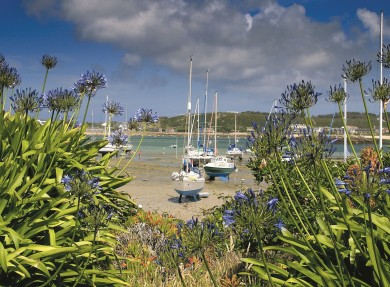 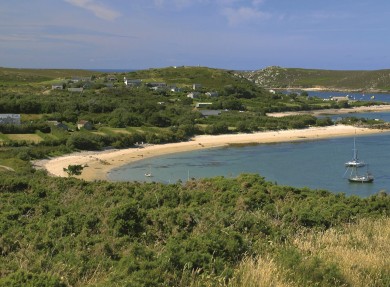 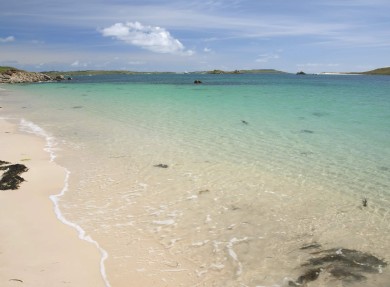 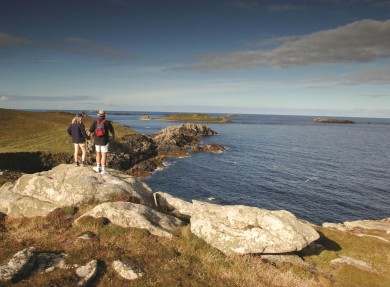 Peaceful, dramatic and a literary inspiration

The smallest inhabited island of the Scilly Isles archipelago - one and a half miles long and half a mile wide. It’s a peaceful island retreat surrounded by clear water that’s ideal for swimming, snorkelling and diving.

Designated an Area of Outstanding Natural Beauty, Bryher has wonderful beaches, sand flats, hills and pasture. The north west side is dominated by a rugged landscape whilst the south east side has more sheltered coves and waterways. There are three areas of Special Scientific Interest: Shipman Head and Shipman Down; Pool of Bryher and Popplestone Bank and Rushy Bay and Heathy Hill. All are home for rare plants - one the Dwarf Pansy, found only on the Isles of Scilly. Dramatic, rocky Hell Bay is an Atlantic-facing cove, reputedly notorious for shipwrecks in the 18th and 19th centuries - although no evidence has been found!

Bryher has understandably proved an inspiration for authors and film makers - featuring in several books by former Children’s Laureate, Michael Morpurgo and providing locations for the BBC’s adaptation of Voyage of the Dawn Treader and the film When the Whales Came.

Rushy Bay. A tranquil sandy beach, sheltered from the Atlantic gales, which looks out towards uninhabited Samson and Puffin Island.