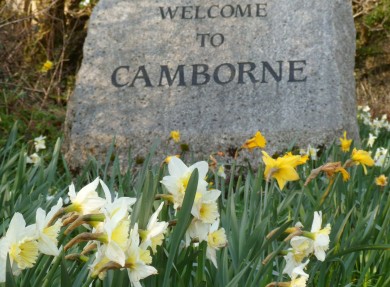 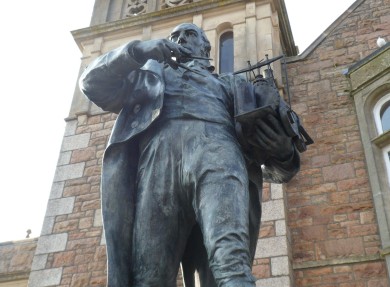 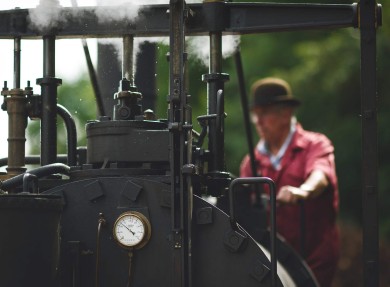 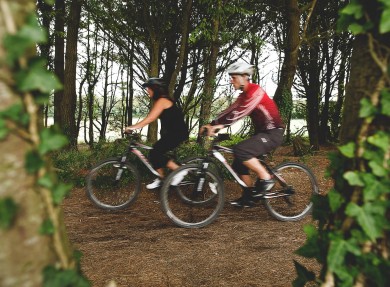 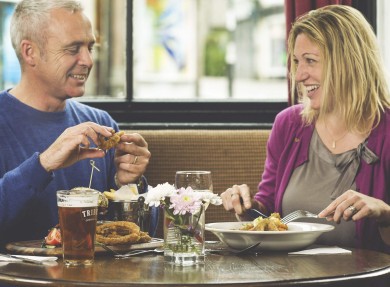 There's a saying in Cornwall - "proper job" - meaning genuine or to succeed. Camborne can be described as a "proper" Cornish town with a rich industrial history and a willingness to embrace the Cornish culture.

Camborne was built on the tin mining industry during its heyday in the late 18th, early 19th century when it was the richest mining area in the world. Reminders of this glorious heritage remain with a landscape marked by iconic engine houses and mine infrastructures.

One of the heroes of this age was Richard Trevithick, the son of a local mining engineer, who went on to develop the first self-propelled, steam-powered, passenger-carrying vehicle which he demonstrated in Camborne in 1804. Today, traditions of Cornish life are maintained by the popular Camborne Town Band and Holman Climax Male Voice Choir.

All photographs courtesy of Anthony Greenwood.

The Mineral Tramways Trail which has opened up routes around the old tin and copper mining area, helping to make it a Unesco World Heritage Site. Camborne links to the seven-mile circular Great Flat Lode walk.