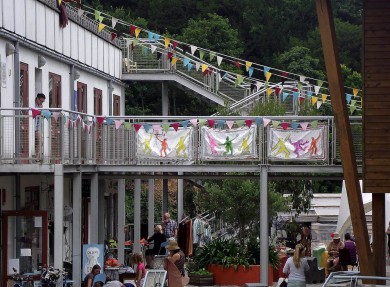 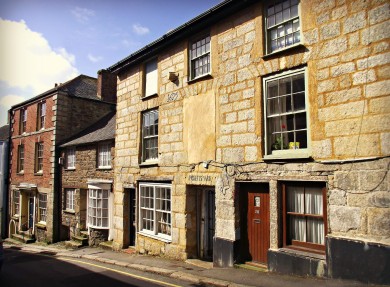 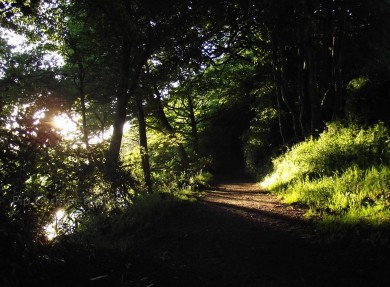 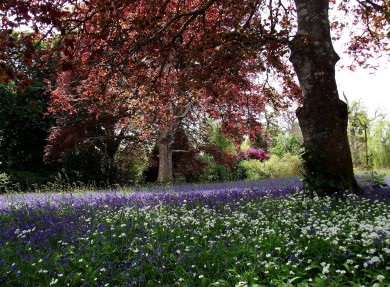 Penryn is one of the most ancient market towns in Cornwall, today it still carries signs of an illustrious heritage - from the old water pump in a secluded square to a wealth of Tudor, Jacobean and Georgian buildings.

From 1265 Penryn was put on the map by Glasney College, a renowned ecclesiastical place of study modelled on Exeter Cathedral and an important site in Cornwall’s cultural heritage. Glasney fell with the dissolution of the monasteries in 1548 and all that now remains are a wall and arch and artefacts in the Penryn Museum.

Supporting the Parliamentary cause in the Civil War proved a costly mistake for Penryn and it lost its market rights and custom house to the neighbouring new town of Falmouth but it had previously been the largest port in the area, exporting dressed granite across the world.

Today Penryn has a thriving creative community, fuelled by students from the newly built £200m Falmouth and Exeter University campus. You’ll find galleries, delis and vintage finds-a-plenty as well as new office, food and retail developments down by the waterside at Jubilee Wharf.

The May bluebell festival at Enys Gardens – a surprising garden that’s missed by many but boasts 20 acres of exotic plants, ponds and even a waterwheel.

A great gig! From indie to jazz and folk to ska, check out the impressive and eclectic live music schedule at Miss Peapod’s Kitchen Café.