We Are Cornwall > Towns > Polruan 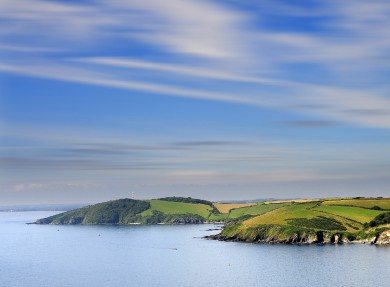 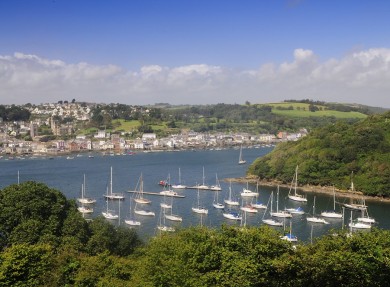 Polruan is typical of many villages in Cornwall. Founded on a once-thriving fishing industry, it centres on a quay and spreads up a steep hill, with many narrow streets and alleyways packed with quaint cottages.

Polruan, on the River Fowey, developed into a major shipbuilding port in the 19th century and a thriving boat yard is still central to life in the village today. There is one road in and out of the village, which is linked to the town of Fowey on the opposite bank of the river by a regular passenger ferry.

The picture postcard atmosphere of Polruan makes it popular with tourists who are well served by two pubs, both close to the water. Walk to the top of the village and you are rewarded by spectacular views out to sea, the reason why a watchtower was built here to look out for invaders.

St Saviour’s chapel at the top of Polruan dates from the 8th century and is one of the earliest churches in the area.

The well-preserved Blockhouse in Fowey, built at the end of the 14th century as a companion to a similar structure on the Fowey side of the river. A chain strung between them was raised when needed to keep out invaders.