We Are Cornwall > Towns > Port Isaac 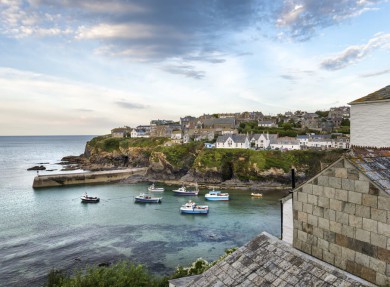 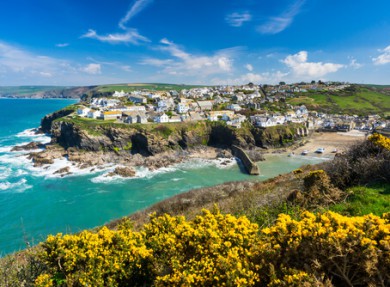 A Cornish village with star quality

Hop on board a sightseeing trip out on the water. Take a selfie outside the fictional home of TV’s Doc Martin on Roscarrack Hill. Enjoy a performance by the Fisherman’s Friends male voice choir, who hail from this Cornish gem.

It’s not difficult to see why crowds flock to Port Isaac. Even before it became famous as the fictional village of Port Wenn, home to the grumpy Doc Martin, it was beloved by film-makers and visitors for its unspoilt charms. It’s appeared in Poldark, Rosamunde Pilcher’s The Shell Seekers and several feature films.

Park in the large car park at the top of the hill then wend your way down narrow streets and opes, past listed white-washed cottages and down to the pretty shingle beach and fishing harbour.

Explore galleries, art and craft shops and hunt for one of the narrowest throughfares in the UK — the aptly named Squeezy Belly Alley! Stop off for a traditional Cornish cream tea and take time to enjoy this exceedingly picturesque village.

A swim in the waters of nearby Port Gaverne. There’s a safe inlet for children and even some sea caves for strong swimmers to explore.

Some of the UK’s best soloists and musicians performing music from Bach to Broadway at the famous St Endellion Summer Music Festival in early August.