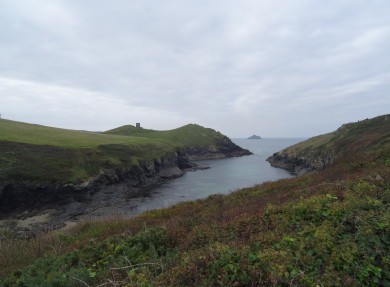 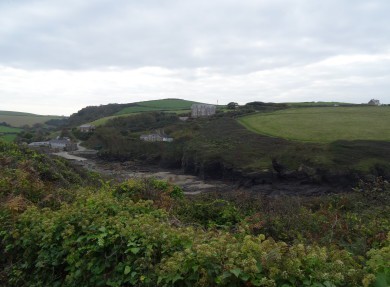 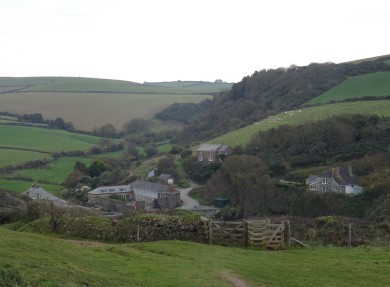 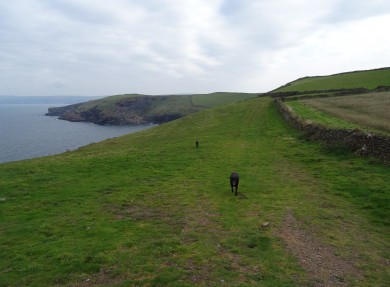 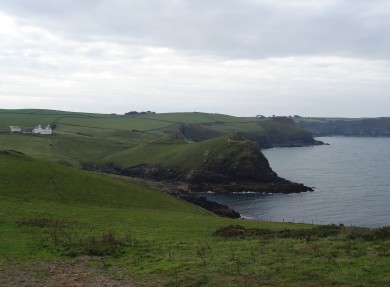 Port Quin is a quintessential Cornish cove, a narrow rocky inlet between its more famous north coast neighbours, Port Isaac and Polzeath. Beyond the beach is a tranquil hamlet known in the area as ‘the village that died’.

The shape of the cove creates a naturally sheltered harbour, once the perfect port from which the locals sailed to Wales to trade coal, manure, minerals and finely cut stone. The village prospered thanks to its pilchard industry but, by 1841, the population had dwindled to 94 residents living in 23 houses. Legend attributes this decline to a disaster at sea. The men of the village put out to sea one Sunday - breaking the Sabbath - to catch pilchard. All drowned in a sudden storm. Unable to cope alone, the women left and their cottages fell into disrepair, ruin and finally the sea.

Today Port Quin is a popular spot with walkers and kayakers. During the summer it’s served by a mobile vintage cafe.

The rumour that Viking longboats came ashore in Port Quin and the remains of one lie buried somewhere near the cove.

Exploring the nooks and crannies on the beach, uncovered at low tide.