We Are Cornwall > Towns > Redruth 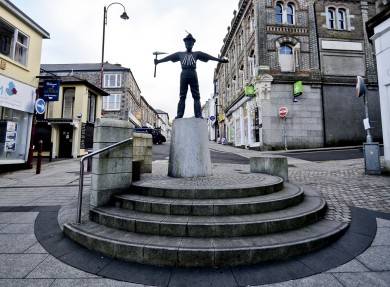 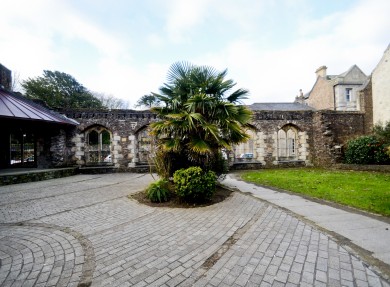 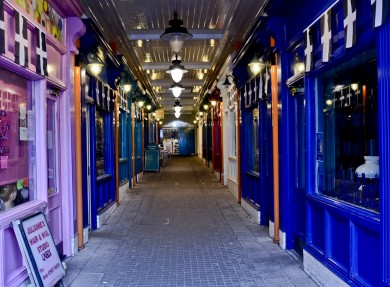 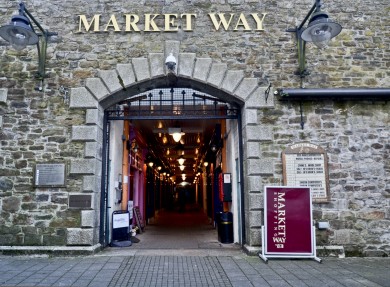 The heart of Cornwall’s mining heritage

Visit Redruth and you’ll find yourself at the middle of a UNESCO World Heritage Site, surrounded by an array of heritage attractions.

Redruth was at the heart of Cornwall’s booming tin mining industry in the 18th and 19th Centuries and evidence of its lucrative, industrial past can still be seen in the many grand commercial buildings including the old Victorian theatre and the Mining Exchange where tin and copper were traded.

Once home to one of the richest square miles in the country, Redruth is full of surprises. Pick up a town guide from the Cornwall Centre and take a tour of landmarks from a golden era, including William Murdoch’s house, which, in 1772, was the first house ever to be lit by gas lighting. Visit local industrial sights including Wheal Peevor, Gwennap Pit and East Pool Mine.

Climbing Carn Brea to view the impressive 18th century folly and 5000-year-old Neolithic hill fort remains. And seeing how many mine houses we can count from the top!

Cornwall’s version of the Bayeux Tapestry – the Tregellas Tapestries — telling the story of Cornwall from prehistory to modern day across 58 exquisitely embroidered panels.