Lecture Series: Rural Idyll to Post Industrial landscape in 200 years – how our industrial revolution changed the face of Cornwall 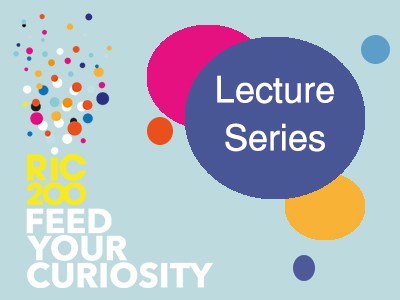 The talk will explore how the landscape of Cornwall has been changed by industrialisation, tourism, war and government over the last 200 years.  In 1800 over half of Cornwall was a land of moors, downland and dunes with the remainder being medieval derived settlements and farms along the valleys. The mining and quarrying revolution of the late 18th and early 19th century resulted in huge areas being given over to mining activity, miner’s smallholdings, great Parks and Gardens of the ‘mineral lords’ and new industrial housing and industrial enterprises. As mining declined at the end of the century so tourism increased and coastal areas absorbed ever greater landscapes associated with leisure. The two World Wars and post War state intervention in the countryside have also left their mark. The landscape of Cornwall that we experience today is very different from that which Captain Poldark would recognise about the time that the RIC was founded.