Cornwall is home to many undiscovered treasures - from secret coves and secluded woodland - to impressive historical monuments and cultural gems. We’ve put together a few of our favourite lesser-known destinations for you to discover. 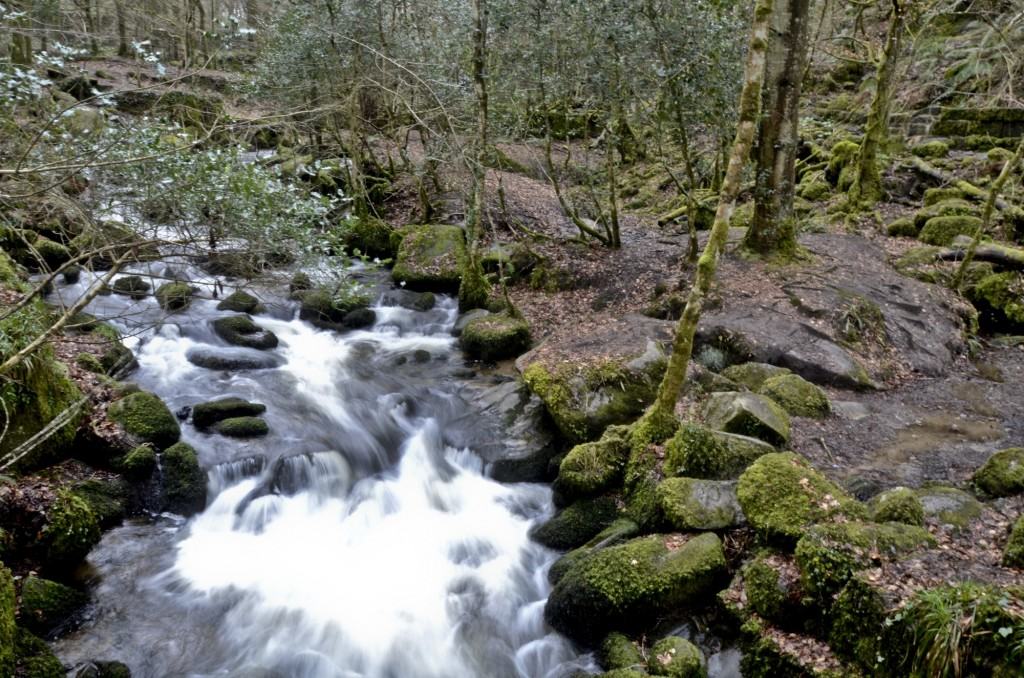 This 20-acre nature reserve managed by the Cornwall Wildlife Trust wasn’t always as peaceful as it is now – it was once home to the Kennall Vale Gunpowder Company. Established in the 19th century, the fast flowing river that runs through the woodland powered the giant water wheels that ran the mills. Today you’ll find peaceful woodland, dotted with the remnants of time gone by – perfect for dog walks and exploring. 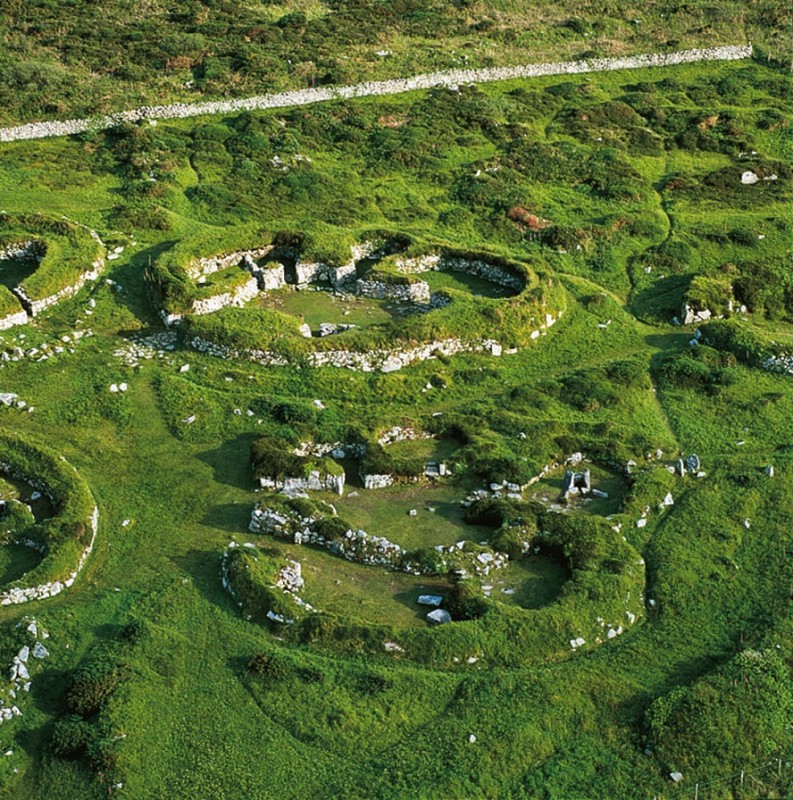 This well-preserved Iron Age settlement in west Cornwall offers plenty of clues to what rural life was like some 2,000 year ago. The settlement was occupied for around 100 years, including during the Romano-British period. The central “street” has courtyard houses on either side, a design also found on the Land’s End Peninsular and the Isles of Scilly. Standing 175 metres above sea level, you’ll be greeted with uninterrupted vistas towards the ocean – a landscape that remains almost unchanged since the early settlers lived here. 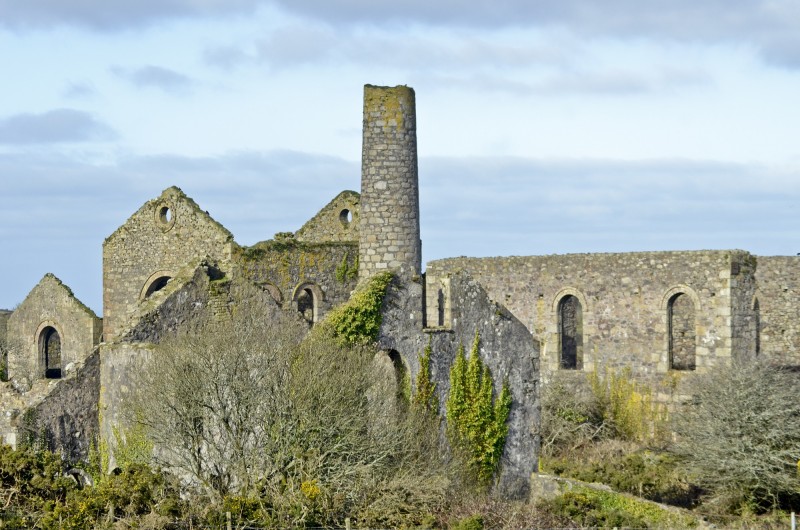 This seven-mile trail takes you through some of the world’s best-preserved mining landscape. Great on foot, bike or horseback, the Great Flat Lode circuits Carn Brea between Redruth and Camborne. Throughout the trail you’ll discover fascinating examples of Cornwall’s illustrious tin mining past – why not stop off at the King Edward Mine Museum to find out more? 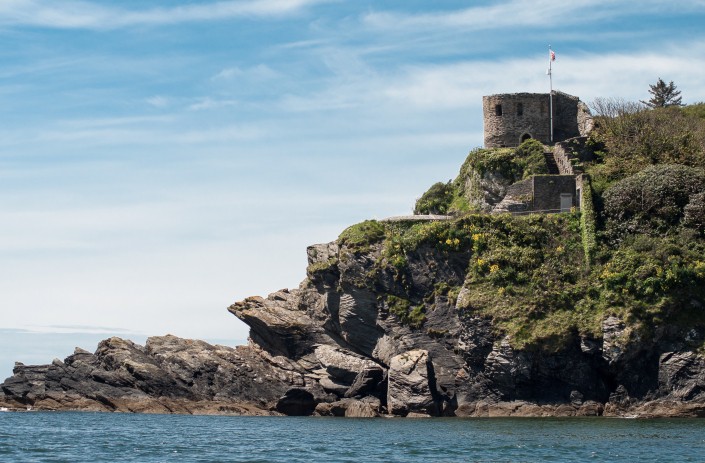 Accessed via a steep coastal path at St Catherine’s Point, King Henry VIII’s defence castle is a Cornish gem. Built in the 1530’s, the castle has a prestigious past that stretches from Henry VIII to the Second World War. Perched on the headland above Readymoney Cove, the castle offers stunning views of the English Channel and the River Fowey – the perfect place to spend a summers evening. 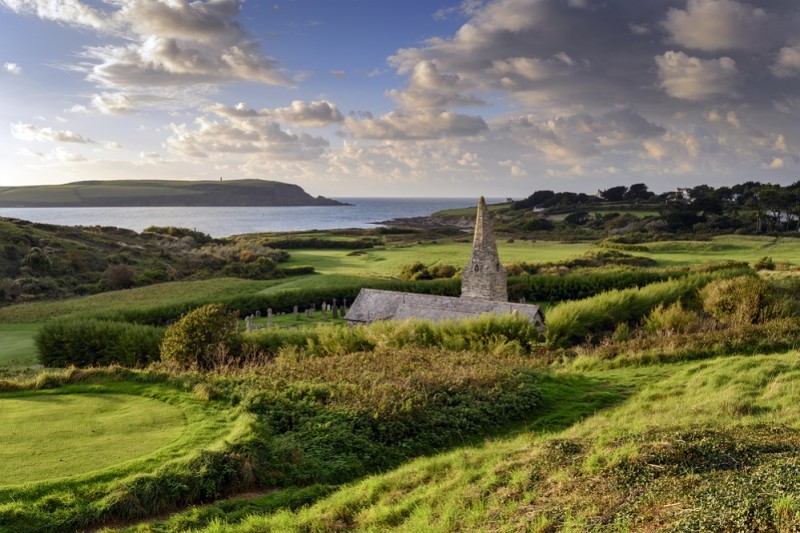 Hidden amongst the undulating landscape of the surrounding golf course stands the beautiful 12th century church of St Enodoc. The building boasts an interesting history, having been almost completely buried beneath the sand until its renovation in the 19th century. Sir John Betjeman regularly made the journey along the footpaths at Daymer Bay to visit the historic landmark, which featured in many of his best-known poems – eventually becoming his final resting place.