Cornwall’s wild and rugged landscape, tales of wreckers and a history steeped in smuggling lends itself to myths and ghostly goings-on within the county.

With Halloween just around the corner, we’ve put together a list of our top places to visit. 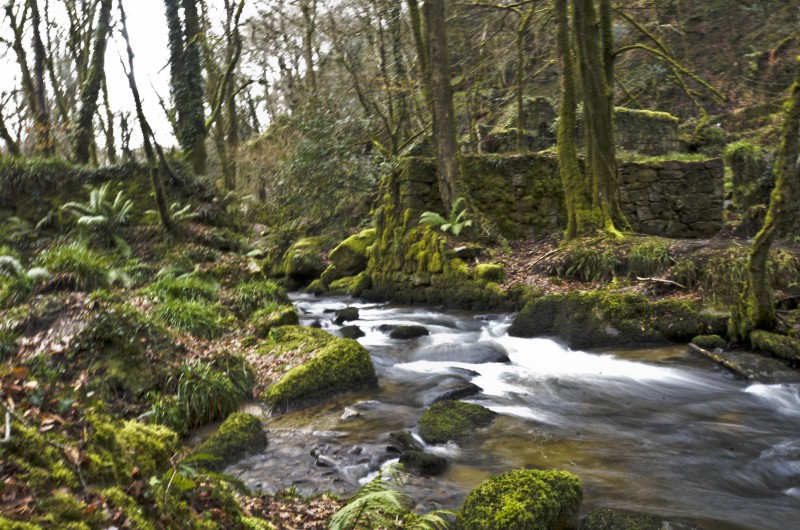 Located just outside Ponsanooth, Kennall Vale used to be the home of the biggest gunpowder works in Britain. It now has a more tranquil role as a nature reserve, managed by the Cornwall Wildlife Trust.

In 1838 a gunpowder explosion blew up five mill buildings in succession - part of a roof was found a mile away. The old works are said to be haunted by the mill workers who were killed. 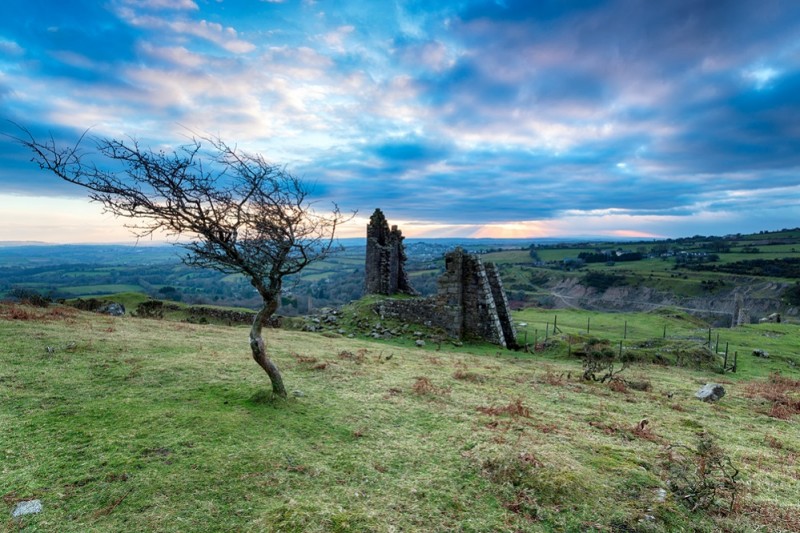 Bodmin Moor is dominated by granite tors, large expanses of moorland, bogs and marshes - not to mention deep river valleys. Historically it’s a mystical landscape, which has inspired legend, folklore and ghost stories.

The ghost of Charlotte Dymond, thought to be murdered by her lover, is often seen at Roughtor - wearing a gown and silk bonnet, whilst at Dozmary Pool, thought to hide King Arthur’s sword Excalibur, the ghost of Jan Tregeagle is said to sit by the water - with its cries audible over the wildest winter storms. 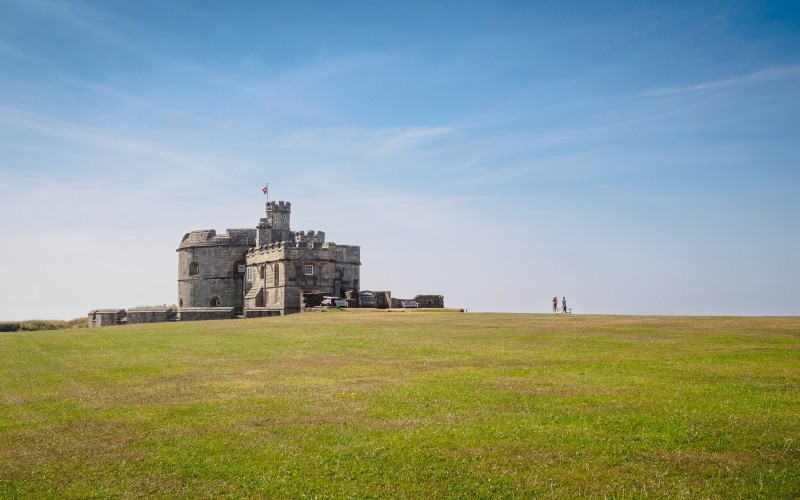 Sat on a rocky headland and built by King Henry VIII, Pendennis Castle has played an important part in protecting Cornwall against invasion by sea and air.

During 1646 the castle was the site of a famous siege - Royalists were trapped inside and forced to eat their horses and dogs, before finally surrendering. The harrowing screams of a kitchen maid who fell to her death whilst carrying a tray of food have regularly been heard, as well as footsteps on a staircase that no longer has a destination.

Jamaica Inn is an infamous smugglers’ den located high up on Bodmin Moor and is the home of mystery, legend and ghosts. The oldest parts of the inn date back to the 18th Century and was originally located on the new turnpike road from Bodmin to Launceston.

The bleak position of the inn provided shelter to less respectable characters and for a long period it was a regular haunt of smugglers. Several ghosts are believed to wander around the buildings, with footsteps in the dead of night and the sound of horses hooves clattering over the courtyard in the early hours often heard. 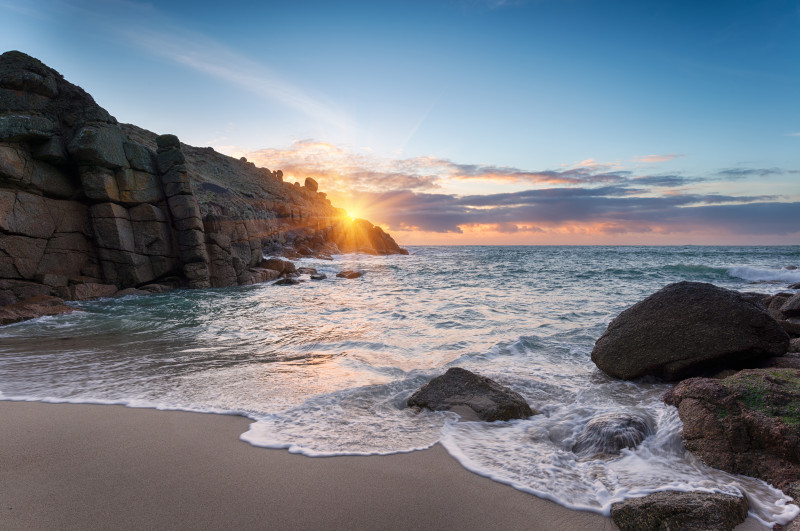 This section of the Cornish coastline is known for its treacherous rocks and unpredictable seas. Many years ago tin miners cut a passage through the rocks to the beach, just wide enough for a horse and cart to pass through - allegedly for smugglers to remove their spoils from the shore.

Hella Point is also the backdrop for a tragic tale. Two lovers, Nancy and William, forbidden to be together, vowed to meet again when William returned from a voyage. Following their farewell, Nancy paced the headland gazing out to sea, waiting for him to return. One stormy night, Nancy was seen sitting on a rock in the cove, waves breaking around her. On looking closer, it appeared the sailor was there too - waves lifted both and carried them out to sea.