Things to do in West Cornwall 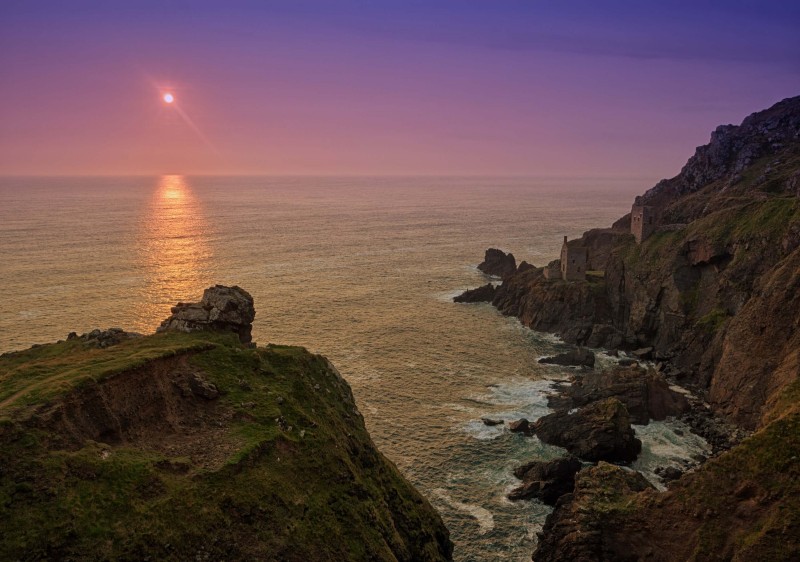 West Cornwall has some of the most beautiful landscape in the county – dramatic cliffs that plunge down to the Atlantic below, glorious sandy beaches and atmospheric countryside.

This is a landscape shaped by its past – the remnants of the glory days of mining, buildings that ooze history, the gardens that celebrate globe-trotting plant hunters and the special light that has drawn artists to the area for generations.

Here are some suggestions for places to visit that will give you a true flavour of the spirit of West Cornwall.

Digging up the past… 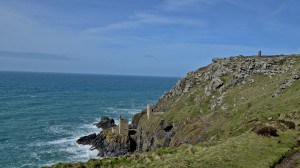 Discover the history of mining in Cornwall in the area around the old town of St Just. You can explore different aspects of the past at this Cornish Mining World Heritage Site. At Botallack see The Count House, built in the 1860s, where the men would be paid, and marvel at the iconic engine houses, associated with the mining of tin and arsenic, perched on the Crown Rocks above the sea.

If it all looks familiar, it’s because it appears as Captain Ross Poldark’s Wheal Leisure – along with nearby Wheal Owles – in the BBC’s new adaptation of Winston Graham’s Poldark novels.

A short walk away from Botallack is Levant Mine, now in the care of the National Trust, where you can see the 1840s steam-driven beam engine working, having been restored after lying idle for 60 years.

If you like this… Spend the day at Geevor Tin Mine. Tin mining thrived here in the 18th century and it offers a real sense of what life was like for the miners. You can visit the Hard Rock Museum and discover how tin and copper were mined in Cornwall and even go underground yourself. Set in an Area of Outstanding Natural Beauty, there’s plenty to see and do.

Artists have been drawn to Cornwall for years, following in the footsteps of the great landscape painter JMW Turner who drew attention to the intense light to be found in West Cornwall. This magical Cornish light is not a myth – the combination of clean, unpolluted air, the shallow waters and the expanse of sky does combine to create a light that transforms the landscape, changing as weather conditions alter.

As painters headed West, they formed artistic colonies to share ideas and support each other, creative communities that thrive in the area today. 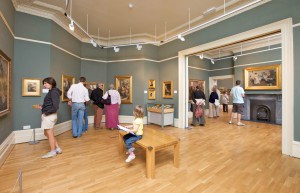 The most famous is the Newlyn School, centred on a tiny fishing port close to Penzance where the railway arrived in 1852. It allowed artists to travel to this Cornish outpost from the 1880s to the early 20th century. Beautiful Penlee House Gallery and Museum in Penzance celebrates the work of the Newlyn School, which included artists such as Stanhope Forbes, Dame Laura Knight, Lamorna Birch, Walter Langley, Alfred Munnings and Henry Scott Tuke.

If you like this… Check out Newlyn Art Gallery which has been exhibiting contemporary art for more than a century. This summer marks ten years since the redevelopment of Newlyn Art Gallery and the opening of a second space in Penzance - The Exchange (in the old telephone exchange building). There are special events and exhibitions in both venues which will raise additional revenue under an Arts Council-backed scheme.

Talk to the animals… 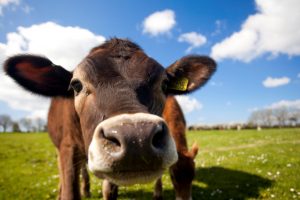 Think Cornwall food and cream instantly springs to mind. A visit to Roskilly’s on the Lizard Peninsula takes you to the heart of a real Cornish working farm. You can watch the Jersey cows being milked, meet other farm animals such as pigs, sheep, geese, goats and chickens and, perhaps best of all, try one (or more!) of Roskilly’s 30 flavours of ice cream. You can also buy fudge, jams, marmalade, chutneys and mustard made with traditional family farmhouse recipes.

A gallery has furniture, stained glass and ceramics made on the farm with work from local artists and a selection of traditional toys and puzzles for children. Enjoy beautiful walks around the farm, with plenty of opportunities to spot wildlife, and it’s all completely free! 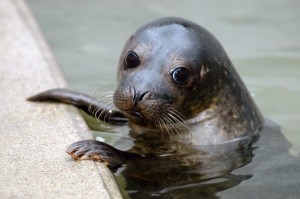 Visit the world-famous Cornish Seal Sanctuary in the village of Gweek. In a beautiful 40-acre site you can see seals, otters, penguins and sea lions and visit the seal rescue hospital. There are land-based animals too, including Shetland ponies and Suffolk sheep, and an interactive rockpool to encounter crabs and starfish.

Have a bloomin’ nice time…

The National Trust’s Trengwainton near Penzance is one of the great gardens of Cornwall, many of them created through the endeavours of the plant hunters who brought rare species back to the county from the Far East to thrive in the mild Cornish climate.

Trengwainton has a glorious collection of rhododendrons including the creamy yellow Rhododendron macabeanum which flowered here for the first time in Britain. There are also magnificent magnolias, awesome acers and a collection of “champion” tree, the largest of their kind.

There are ten fascinating walled gardens plus walks and woodland offering lots of places to sit and relax and dogs are allowed on a lead.

Glendurgan, another National Trust garden, is at Mawnan Smith where the grounds run down to a beach on the Helford River. This garden is famous for its chest-height maze with a summerhouse in the middle, perfect for children to explore without getting hopelessly lost. Lots of interesting and exotic species in the sheltered gardens.

Feel the sand between your toes…

West Cornwall has its share of brilliant, sandy beaches which offer a safe day out for families with clean seas and good facilities. Porthmeor Beach is at St Ives, a short stroll from the Tate St Ives art gallery if you fancy a change of view. It gets the Marine Conservation Society’s Good Beach Guide approval for water quality and there are lifeguards during the summer to oversee swimmers and surfers. There are spectacular views and you might spot seals and dolphins playing in the waters of the bay.

Lots of beachside facilities including equipment to hire and an excellent café. 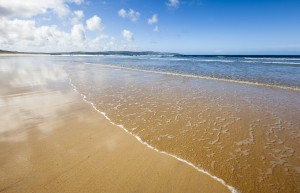 Also enjoying views out over St Ives Bay is Gwithian, near Hayle, which is widely regarded as one of Cornwall’s best beaches, particularly for surfers which benefit from the Atlantic swell. It’s a haven for surfers, swimmers body boarders, wind and kite surfers and also local wildlife. At low tide explore the rockpools and caves. Good beachside facilities too.